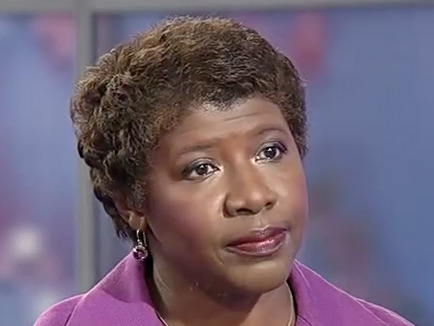 STEPHANOPOULOS: Gwen Ifill, the attorney general has tried to get on top of that this week, describing his -- friends describing a creeping sense of remorse over that targeting of James Rosen. He's met with several journalist organizations over the week on a kind of background basis, which has caused a lot of consternation with some. Is he going to have to go?

GWEN IFILL: Well you know how, when it's about journalism, how kind of navel-gazy we get.

STEPHANOPOULOS: Right, the public doesn't seem to care about this.

IFILL: We care terribly, so it has to be important. But -- but here's -- there's not going to be a Kumbayah moment here. One of the interesting things that's coming out -- come out of these meetings with -- with newspaper bureau chiefs, and broadcast bureau chiefs in Washington is that it turns out, nobody knows how anybody does anybody's job. I guess I believe this, that it didn't occur to the people of the Justice Department that this is what reporters do all the time. That they go -- they -- they urge. That they try to get information, that they flatter.